NACT’s charitable work is primarily funded with monies generated by operating summer camp facilities. Additionally, NACT conducts fundraising activities to provide additional support for children to attend summer camp. NACT’s camps will engage camp families in fundraising to send deserving children to camp. Such fundraising activities may include swim-a-thons, walk-a-thons, dance-a-thons and other in-camp activities. For example, a child will solicit friends and family to pledge a certain dollar amount for each lap swum in the camp pool, with all donations made to NACT, which will hold the donations in reserve for that particular camp

Campers and their families and camp alumni will be encouraged to support NACT’s camps through outside fundraising projects. Such efforts will likely include email and mail solicitations and crowdfunding efforts using online platforms. NACT’s professional staff will support and guide all of its fundraising and charitable efforts.

Proceeds from fundraising funds generated from operating surpluses are used to fund camp scholarships as well as charitable programs at camp. Camp scholarships may be used to pay the tuitions of select classes of campers including, without limitation, (i) those with limited financial means, (ii) victims of tragedy, or children of such victims; and (iii) those who have suffered from violent or natural disasters. Such scholarships are used to enable children to attend camp during the regular camp season or, as part of NACT’s charitable programs, to fund an entirely separate camp devoted to a particular group. 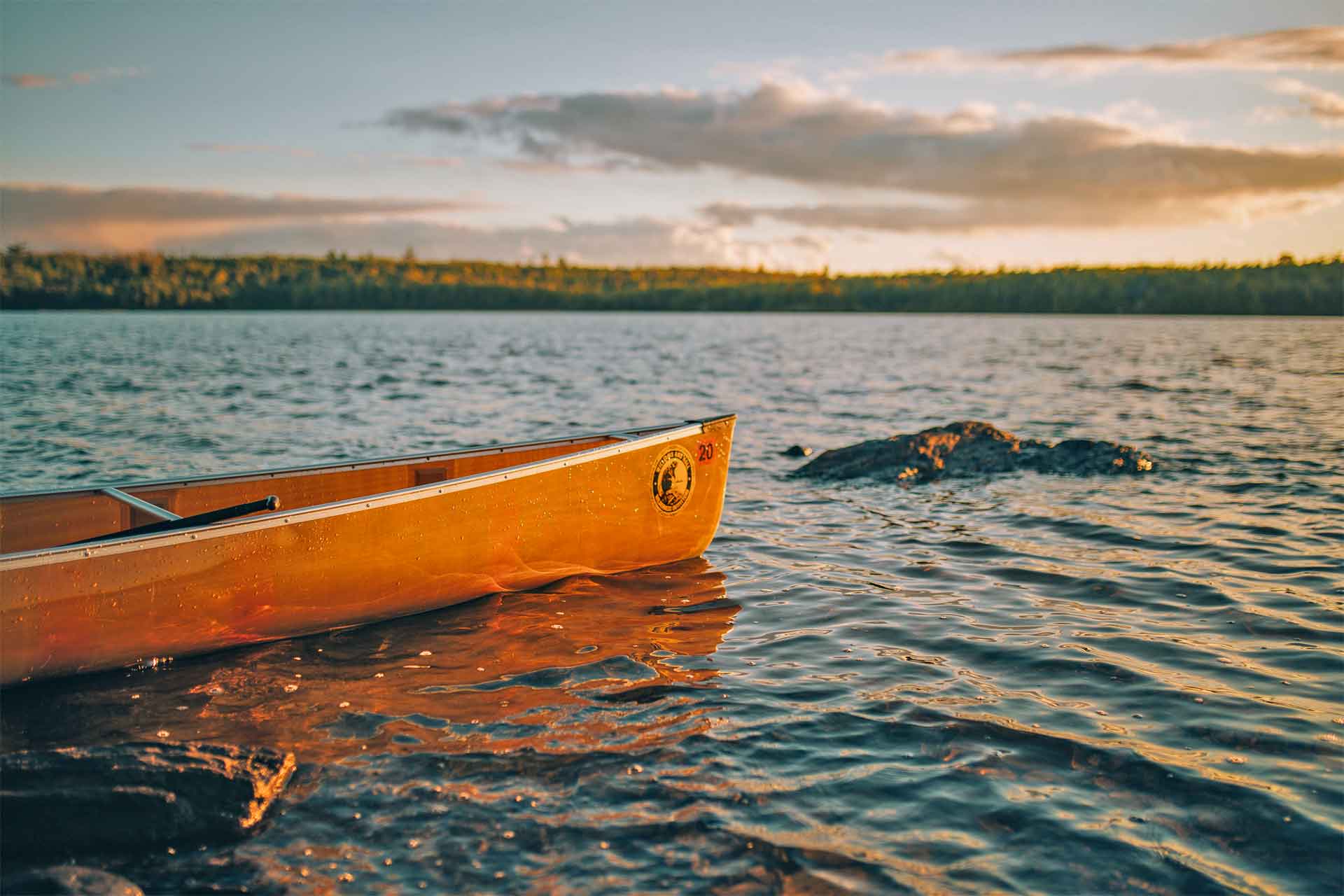 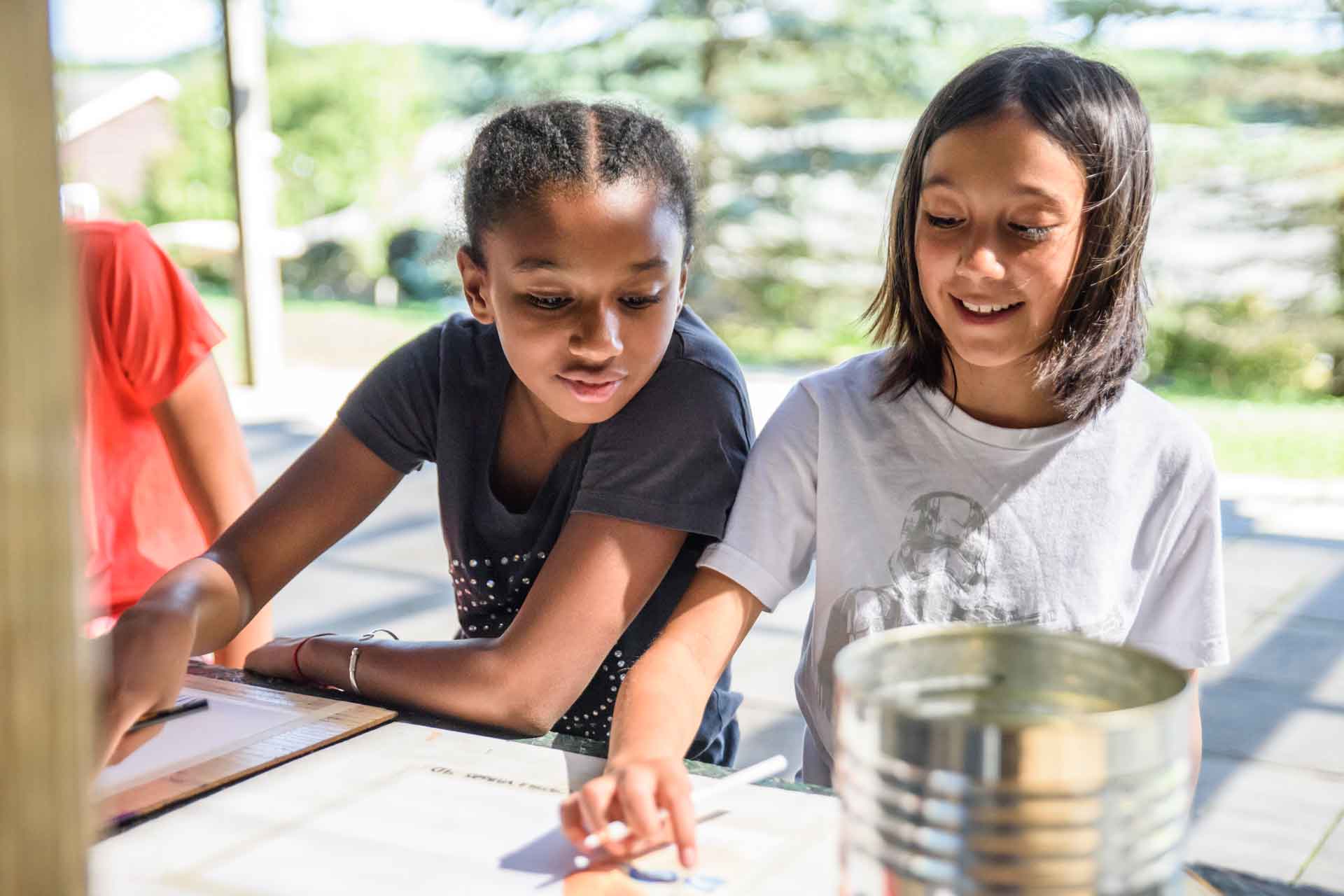 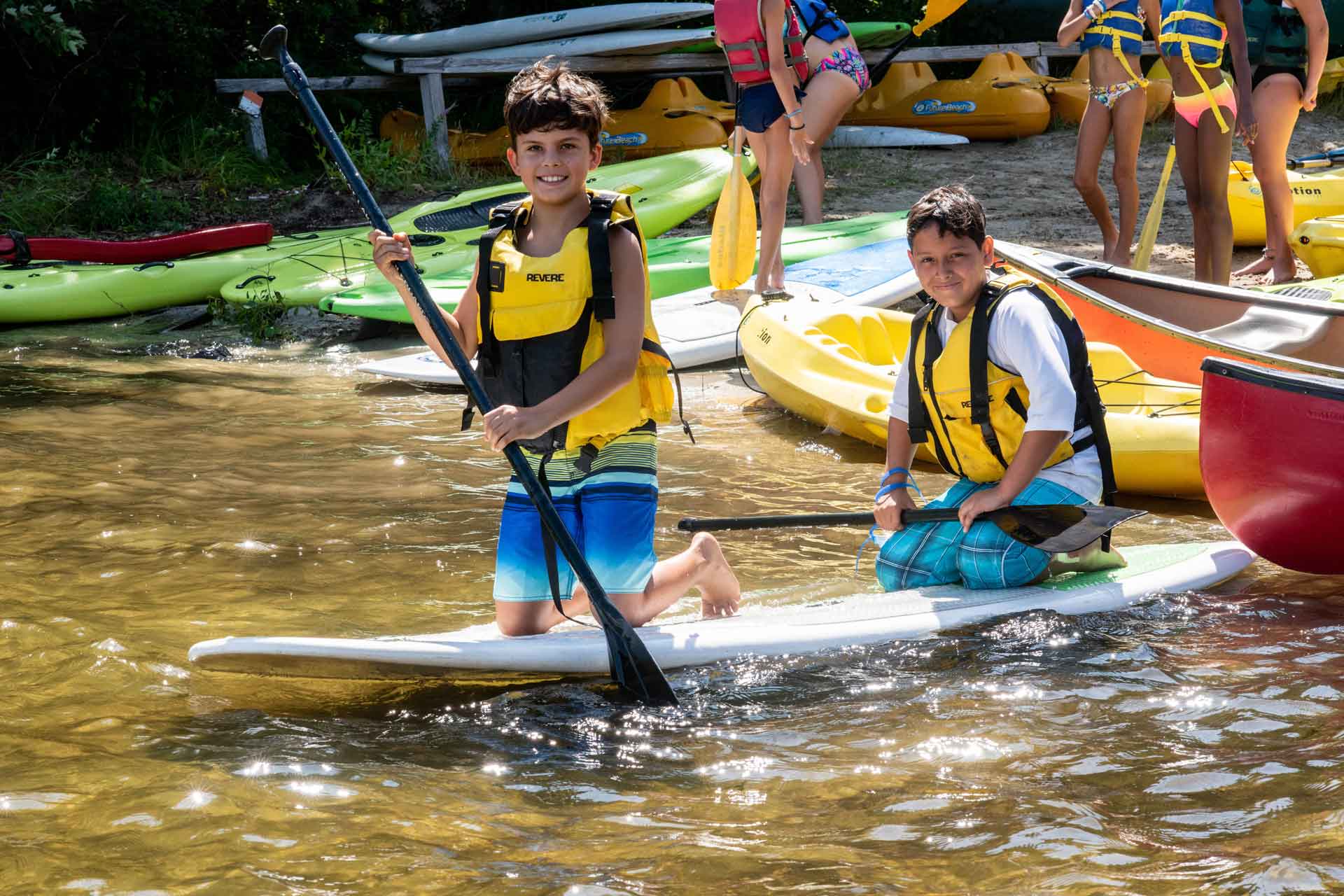